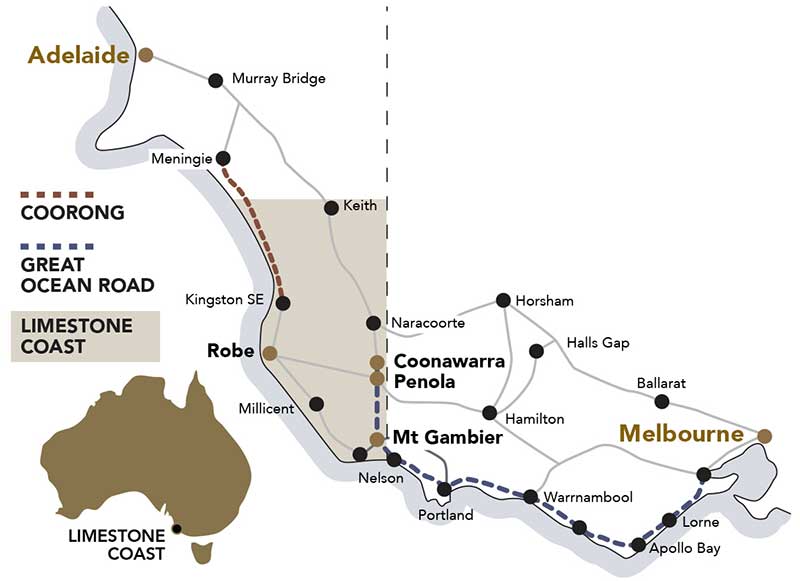 Coonawarra is the most important wine region within the Limestone Coast zone of South Australia, credited with producing some of the best red wines in the entire country, and often described as Australia’s most famous terroir. It is located in the far south-east of the state, adjoining the border with Victoria south of Wrattonbully.

Although vines were first planted here in the last decade of the 19th century by Scottish settler John Riddoch, it was not until the 1950s that the region received some serious attention when the famous Wynns winery was set up.

Many other well-known wine producers followed suit, including Penfolds and Yalumba, but the region was not accorded its GI (Geographical Indication) status until 2003.

This delay seems odd, since Coonawarra is one of the very few regions in Australia strongly defined by the earth in which the vineyards are planted. Terra rossa soil is the key factor in the Coonwarra terroir.

Our own Highbank vineyard was started over 30 years ago and sits on the red terra rossa soils. 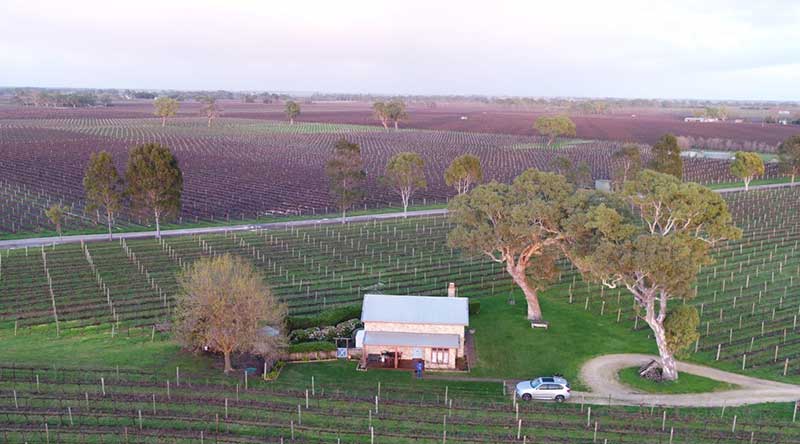 The region’s prime land, which has this reddish-brown topsoil over a thick layer of soft limestone, covers a narrow strip 12 kilometers (7.5 miles) long and around 1km (0.6 miles) wide. The reddish color of the soil is caused by iron-oxide (rust) formations in the clay. Vineyards on this soil benefit from good drainage and nutrient-holding capacity. 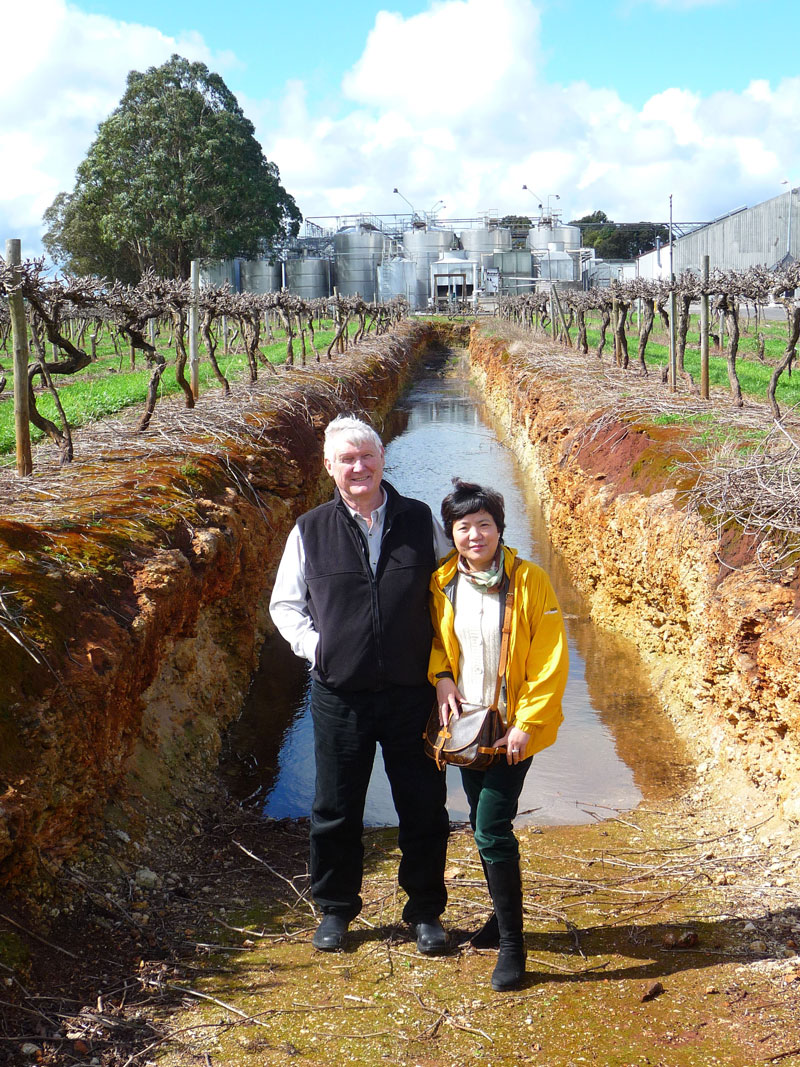 Coonawarra’s proximity to the Southern Ocean (37 miles/60km away) gives it a mild maritime climate, with Mediterranean effects in the summer moderated by the cool breezes coming off the sea. This cooling of the vines is critical to the richness and complexity of the region’s wines as it extends the ripening period, resulting in a wide range of flavor development.

Cabernet Sauvignon is the shining star of the region, producing some of Australia’s great wines. They display concentrated fruit flavors and although the winemaking principles revolve around extracting as much of the tannin as possible, they are well integrated and never overpowering.

The success of this grape variety has given birth to such events as the Coonawarra Cabernet Celebration, Barrel Auction and the annual Coonawarra Cup held at the Penola Racecourse. While the major cities of Adelaide and Melbourne are both around 400 kilometers (250 miles) away, plenty of visitors make the journey to taste these famous wines at the cellar doors of the region’s various wineries, which include well-established large producers and smaller and newer operations.

This article originally from Wine Searcher